According to Preferred, Beyond Green members are selected based on an ability to deliver on three core brand pillars, including commitment to environmental practices “that go beyond the basics,” efforts to protect natural and cultural heritage and contributions to the social and economic well-being of local communities. 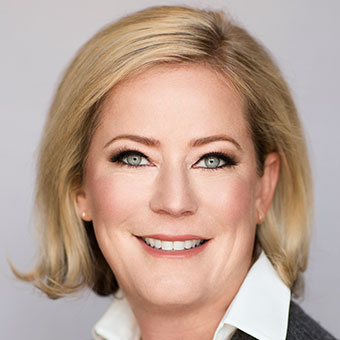 In addition to Beyond Green’s brand pillars, member properties are required to fulfill a checklist of more than 50 sustainability indicators, many of which closely align with the United Nations’ Sustainable Development Goals. Along with environmental sustainability measures like the reduction of single-use plastics, the criteria also include, for example, a commitment to equality in hiring and career advancement.

“Sustainability has traditionally been about ‘reduce, reuse, recycle,'” said Christ. “We don’t want to shortchange that, because that’s important. But there’s no question that sustainable tourism has evolved. The U.N. sustainability goals

According to Christ, Beyond Green aims to grow its ranks to around 100 properties over the next two years, with Preferred planning to kick off a consumer-awareness campaign around the new brand’s launch in early 2021.

Meanwhile, Preferred’s Ueberroth reports that early demand among hotel operators has been stronger than expected, with the company “far exceeding” the number of Beyond Green founding members it initially expected to have at launch.

“Obviously, we’re in a period now where every hotel and organization is watching every line item, and that’s been a challenge,” said Ueberroth. “But at the same time, the commitment of the hotels that want to be a part of this has been tremendous. Some people kind of hunker down during crises, but we thought this was the perfect time to focus our energies on innovation.”